Jump to content
How to Create Your Crew Area

Next week we will be celebrating the 5 year anniversary of the Two Brothers Playlist.  @pete_95973and I are still having a blast hosting our little escape from reality.  Come join us for a full playli

Hated missing Two Bros today but was worth it ... https://imgur.com/a/XkUoRzd 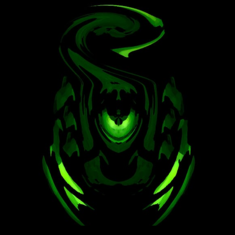 Final straight, I tried to pass Dodge on the left but he went wide so I cut to the right causing me to cross the finish line like this... Still got the win though 😄