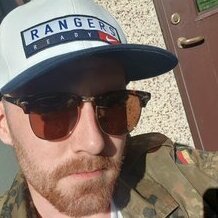 @omarcomin71@Sinister   I just checked the creator and they are in one of the preexisting classes as well as the new tuner class.  Atm we have: 7 sports, 2 sedans & 1 muscle

Tried out nearly all of the stock cars yesterday in WoW. There are a few complete duds in there that are probably best used for showing off or drifting. The Jester RR and Calico are the best (and most