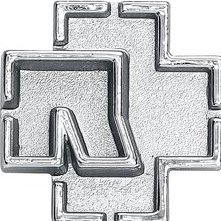 Definitely an island. Definitely a new location. Like Cuba perhaps? Or just Santa Catalina or something. I just hope it's accesible in freeroam, or at least in the creator.