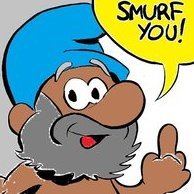 By Smurf,
March 19, 2019 in Computers, Technology, Gaming Systems, and Software 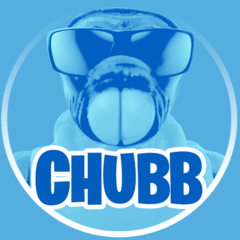 @Smurf Just signed up and had a whirl, two months free trial then £8.99 a month which can be cancelled at anytime. Really surprised how easy the whole thing was, I used my Microsoft Surface and p

So it is just like PS+, Xbox Live, etc. Makes more sense then because giving everything for free seemed excessive for any company, lol. I still avoid expensive gamel. It means I don't play them w